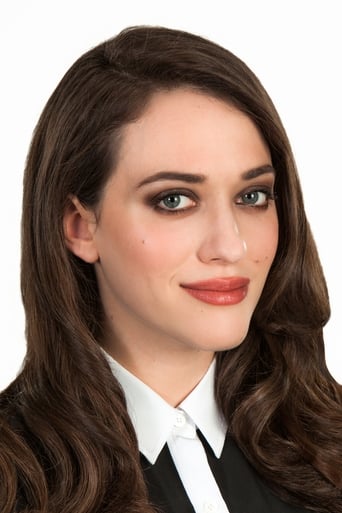 Katherine Victoria Litwack, known professionally as Kat Dennings, is an American actress. She is best known for starring as Max Black in the CBS sitcom 2 Broke Girls (2011–2017) and as Darcy Lewis in the Marvel superhero films Thor (2011), Thor: The Dark World (2013), the Disney+ series WandaVision (2021) and Thor: Love and Thunder (2022). Dennings was born on June 13, 1986 in Bryn Mawr, Pennsylvania. Her mother, Ellen Judith Litwack, is a poet and speech therapist, and her father, Gerald J. Litwack, is a molecular pharmacologist, and college professor and chairman. Dennings is the youngest of five children, including an older brother, Geoffrey S. Litwack. Her family is Jewish. Dennings was homeschooled; her only enrollment at a traditional school was for a half-day at Friends' Central School. She graduated from high school early at age 14, and moved with her family to Los Angeles to pursue acting full time under the professional surname "Dennings". This page is based on a Wikipedia article written by contributors. Text is available under the CC BY-SA 4.0 license; additional terms may apply.