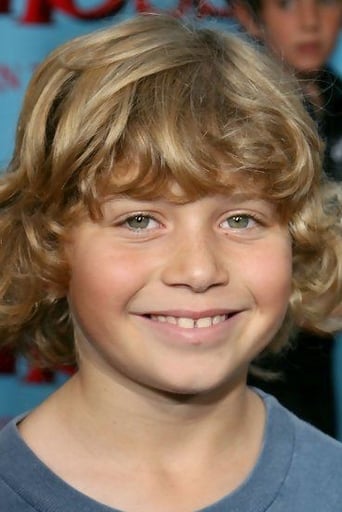 From Wikipedia, the free encyclopedia Shane Baumel (born February 12, 1997) is an American teen actor. The first movie he appeared in was Daddy Day Care, with the role of Crispin. His latest appearance was in Wild Hogs, starring Tim Allen. He has also appeared on TV a few times, in shows such as Andy Barker, PI and the Emperor's New School, as the voice of Tipo. And he appeared in the 2004 TV movie "A Boyfriend for Christmas".He has also appeared in Adventures in Odyssey, a Christian radio drama, as the voice of Everett Meltsner. Description above from the Wikipedia article Shane Baumel, licensed under CC-BY-SA, full list of contributors on Wikipedia.