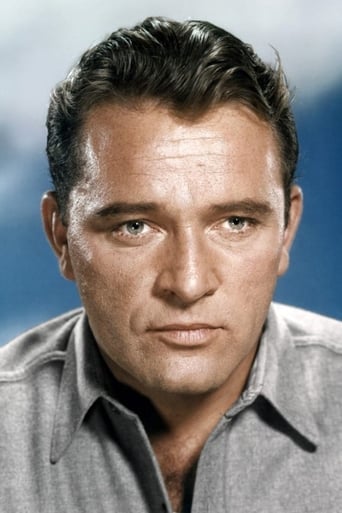 Richard Burton, CBE (10 November 1925 – 5 August 1984) was a Welsh actor. He was nominated seven times for an Academy Award, six of which were for Best Actor in a Leading Role (without ever winning), and was a recipient of BAFTA, Golden Globe and Tony Awards for Best Actor. Although never trained as an actor, Burton was, at one time, the highest-paid actor in Hollywood. He remains closely associated in the public consciousness with his second wife, actress Elizabeth Taylor; the couple's turbulent relationship was rarely out of the news.