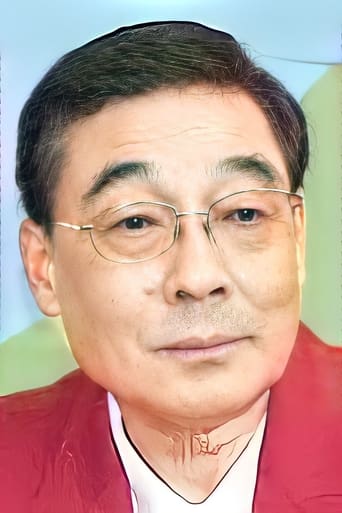 Spencer Lam Sheung Yee (Chinese: 林尚義; Jyutping: lam soeng ji), 7 November 1934 – 23 April 2009) was a former football (soccer) defender, coach and announcer, as well as an actor. Spencer was a graduate of The Chinese University of Hong Kong with an Economics major. He was once a secondary school teacher in Hong Kong while working as a voice actor on television advertisements and a football player. At an international level, he represented Republic of China in 1960 Olympics football in Rome. From Wikipedia, the free encyclopedia