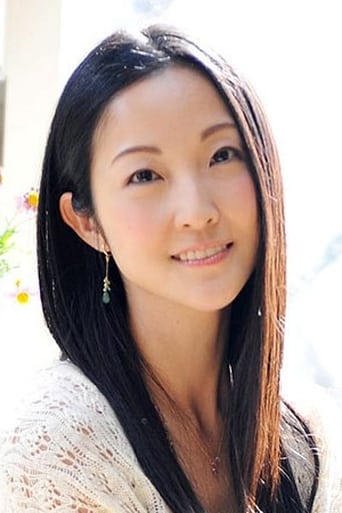 Shizuka Itoh is a Japanese voice actress and singer from Tokyo. She is represented by Ken Production. She won Best supporting actress on "10th Seiyu Awards". Itoh loves drinking very much. She and fellow voice actress Hitomi Nabatame formed a voice acting unit called "Hitomi Nabatame and Shizuka Itoh". Together they are known by the name Hitoshizuku (ひとしずく), which is Japanese for "a single droplet". In 2012, on her 32nd birthday, she announced that she had married. Taeko Kawajiri, Shinako Kinoshita and Rina Misaki are aliases used by Shizuka Itoh for adult productions.