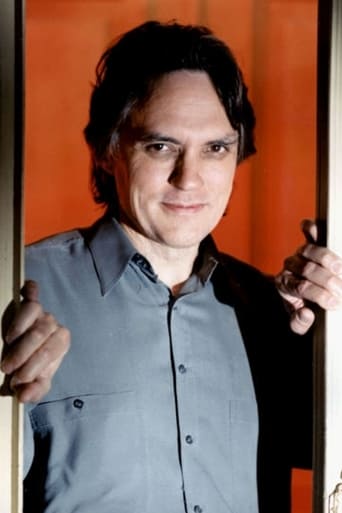 From Wikipedia, the free encyclopedia. William Malone is an American horror filmmaker who directed such films as the 1999 remake of House on Haunted Hill, Scared to Death and FeardotCom. Malone is also a successful writer, having written "Universal Soldier: The Return", starring Jean-Claude Van Damme, "The Aberdeen Project", as well as many TV episodics. Description above from the Wikipedia article William Malone, licensed under CC-BY-SA,full list of contributors on Wikipedia.