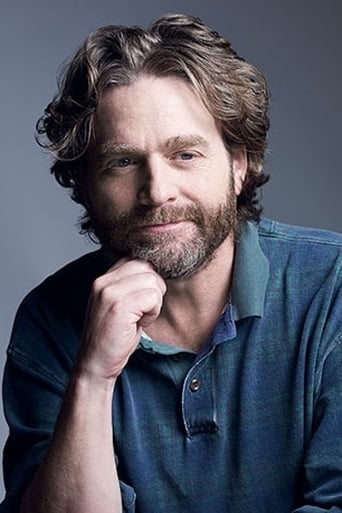 ​Zacharias "Zach" Galifianakis is an American actor and stand-up comedian.  He is most widely known for his role as Alan in 2009's The Hangover, the highest grossing R rated comedy ever.  Prior to his explosion to the main stage Galifianakis was known mainly for his stand up act, which features a large amount of absurdist and self deprecating humor. Zach had worked for several years in film and television playing small once off roles, often playing maladjusted characters.  He also worked for two weeks as a writer on Saturday Night Live, a show he would later return to host.  Galifainakis achieved more fame appearing in a webseries, Between Two Ferns, of his own creation that features famous guest stars. Since his role in the Hangover, Zach has been cast in more big budget films and leading roles.