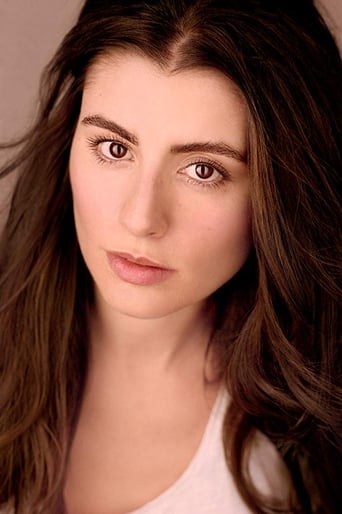 From Wikipedia, the free encyclopedia Dominik Garcia-Lorido (born 16 August 1983, United States) is an American actress known for playing roles in The Lost City as Mercedes Fellove and City Island as Vivian Rizzo who is the daughter of the character played by actor Andy García, also her real life father. Description above from the Wikipedia article Dominik Garcia-Lorido,licensed under CC-BY-SA, full list of contributors on Wikipedia.