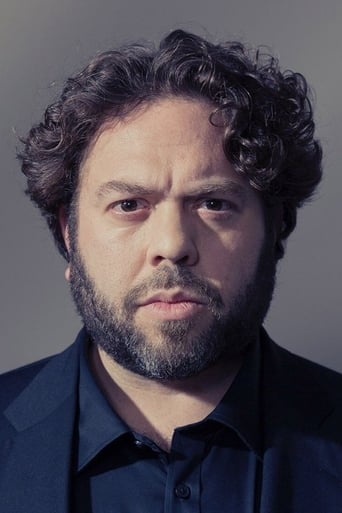 Daniel Kevin Fogler (born October 20, 1976) is an American actor, comedian and writer. He has appeared in films Balls of Fury, Good Luck Chuck, Fantastic Beasts and Where to Find Them, and Fantastic Beasts: The Crimes of Grindelwald and has done voice acting for Kung Fu Panda, Horton Hears a Who!, and Mars Needs Moms. He currently stars on The Walking Dead as Luke. In 2005, Fogler made his Broadway debut as William Barfée in The 25th Annual Putnam County Spelling Bee, for which he won the Tony Award for Best Featured Actor in a Musical.