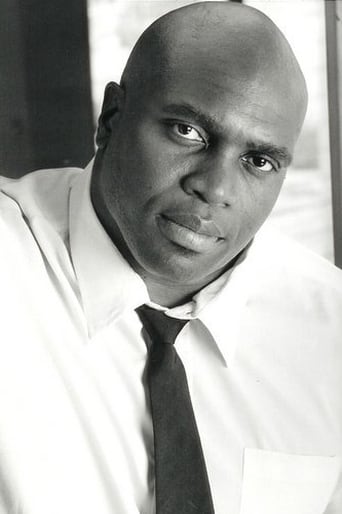 Lester Speight is a film and television actor best known for his portrayal of Terry Tate: Office Linebacker in a series of Reebok commercials that first aired during Super Bowl XXXVII in 2003. The spots feature Speight, a former All-American Football player himself, as a linebacker charged with the no-holds barred enforcement of office policies. The commercials achieved much critical acclaim and were ranked the most watched of the Super Bowl by The Hollywood Reporter. The popular character recently made a return appearance in a series of ads campaign in support of voting. Amongst the Office Linebacker's new tackles included former Vice Presidential candidate Sarah Palin. As determined and hardworking on screen as a linebacker is on the field, Speight has appeared with such stars as Eddie Murphy, Damon Wayans, Anthony Anderson, and even Optimus Prime. His television work includes a recurring role on the ABC series "My Wife and Kids," as well as guest starring appearance on "Prison Break," "Bones," and "Cold Case." On the silver screen he has appeared in hit films such as "Transformers: Dark of the Moon," "Norbit," and "Harold and Kumar Escape From Guantanamo Bay." Aside from Terry Tate however, Speight is probably most recognized by fans of the Gears of War video game series for the XBOX 360. Speight won the G-Phoria award for Best Voiceover in 2007 by the G4 Network for his performance as Augustus Cole (AKA Cole Train), a character that was modeled after Speight and includes subtle allusions to the Office Linebacker. - IMDb Mini Biography By: Lester Speight