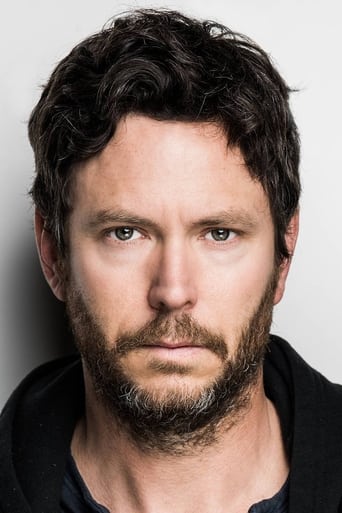 From Wikipedia, the free encyclopedia. William Bates Beinbrink (born September, 1973) [aka W. Bates Beinbrink and Bill Bates] is an American actor who starred as Achilles Pumpkinseed in the romantic comedy The Watermelon, directed by Brad Mays and written by Michael Hemmingson. He has also appeared in supporting roles in Cellular as an L.A. cop, a cop on one of the final episodes of Fashion House, a cop again on an episode of Medium, and walk-on roles on both ER and Related