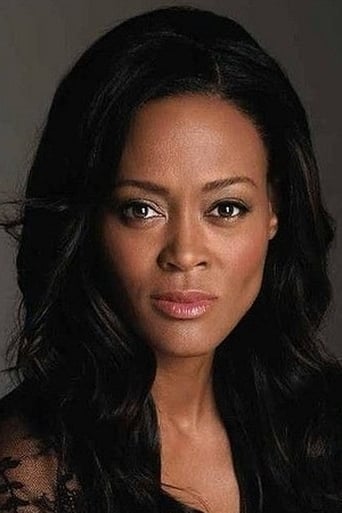 Robin Simone Givens is an American model and film, television, and stage actress. Givens first began acting in 1985 with an appearance on The Cosby Show, followed by roles in Diff'rent Strokes and the 1986 television film Beverly Hills Madam, opposite Faye Dunaway. After meeting in March 1986, Givens married boxer Mike Tyson on February 7, 1988. Tyson was then estimated to have US$50 million, and Givens and he did not make a prenuptial agreement.