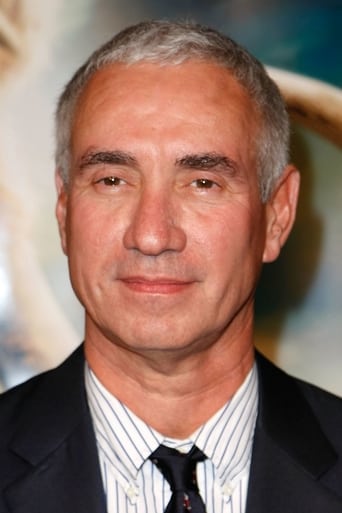 Roland Emmerich is a German film director, screenwriter, and producer who is known for his work on disaster and action flicks. He made a name for himself with The Noah's Ark Principle (1981) and co-founded Centropolis Entertainment in 1985 with his sister. Besides his work in the entertainment industry, he is a collector of art and an active campaigner for the LGBT community, global warming awareness and equal rights.