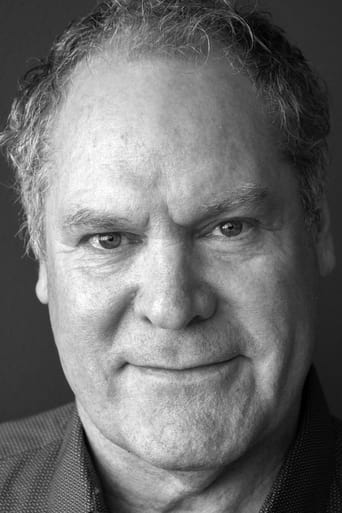 Jay Olcutt Sanders (born April 16, 1953) is an American character actor. Sanders was born in Austin, Texas, to Phyllis Rae (née Aden) and James Olcutt Sanders. He is noted for playing Mob lawyer character Steven Kordo in the 1986-88 NBC detective series Crime Story. He is also known as the narrator for the PBS series Wide Angle from 2002–2009 and has served as narrator for a number of Nova episodes starting in 2007. From Wikipedia, the free encyclopedia.