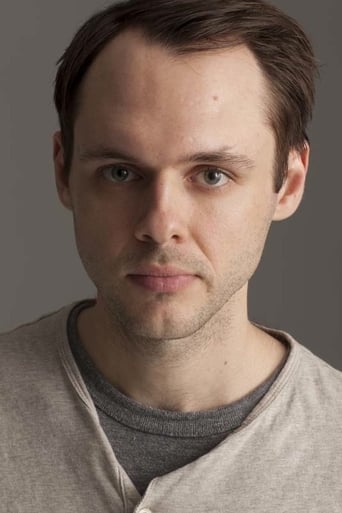 Christopher Denham is an American actor, screenwriter and director. He is perhaps best known for supporting roles in Argo, Being the Ricardos, Shutter Island and his role in the Sundance Film Festival cult phenomenon, Sound of My Voice, as well as the television series Billions, Shining Girls, opposite Elisabeth Moss and Amazon Prime's Utopia, created by Gillian Flynn.