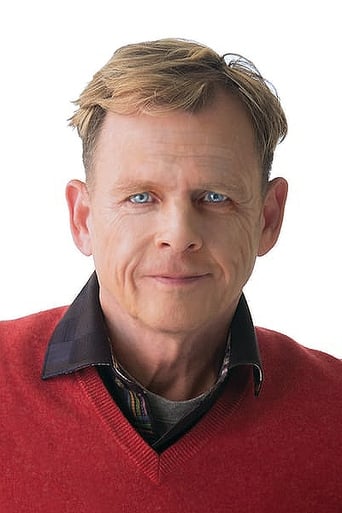 Mark Patton (born September 22, 1958) is an American interior designer and former actor. Patton grew up in Riverside, Missouri and, after graduating high school, he moved to New York City to pursue an acting career. Within a few years he landed the role of Joe Qualley in the 1982 Broadway production of Come Back to the Five and Dime, Jimmy Dean, Jimmy Dean. Patton reprised the role in the 1982 film of the same name. In 1985 Patton landed the lead role in the horror film A Nightmare on Elm Street 2: Freddy's Revenge portraying Jesse Walsh, a teen whose body becomes possessed by Freddy Krueger. Patton, who is openly gay, gave up on his acting career following being cast in a planned CBS series in which he would have played a gay character. The reason being the strong homophobia he perceived in Hollywood at that time. After that, years later, he had a hard time struggling with HIV (was diagnosed on his 40th birthday). Upon recovering, he moved to Mexico, where he currently lives happily married. Patton appears in the A Nightmare on Elm Street documentary Never Sleep Again: The Elm Street Legacy, directed by Dan Farrands. Following his appearance in the documentary Patton began touring horror conventions where he is lauded as mainstream cinema's first male "scream queen". After the success he started some projects concerning his life experiences with film (including books and a documentary called "There is no Jesse").