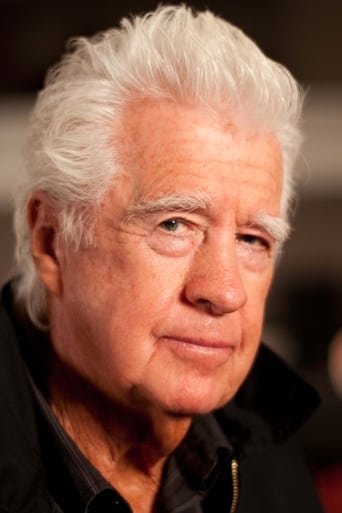 ​From Wikipedia, the free encyclopedia. Clu Gulager  (born November 16, 1928) is an American television and film actor. He is particularly noted for his co-starring role as William H. Bonney (Billy The Kid) in the 1960–62 NBC TV series The Tall Man and for his role in the later NBC series The Virginian. He also appeared in the racing film Winning (1969), with Paul Newman and Joanne Woodward, and was the protagonist Burt in the horror movie The Return of the Living Dead (1985). Description above from the Wikipedia article Clu Gulager, licensed under CC-BY-SA, full list of contributors on Wikipedia