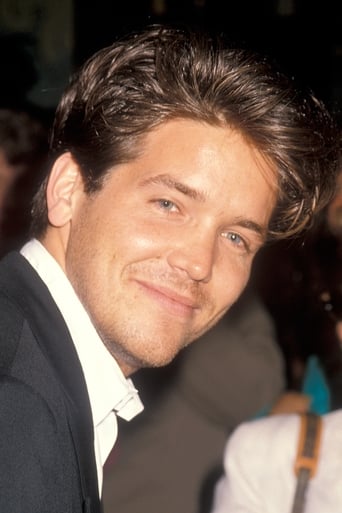 ​From Wikipedia, the free encyclopedia.   Michael Damian Weir (born April 26, 1962, San Diego, California) is a long-time American actor, Billboard #1 recording artist and producer, known mainly for his role as singer Danny Romalotti on the soap opera The Young and the Restless, which he played from 1980 to 1998. Description above from the Wikipedia article Michael Damian, licensed under CC-BY-SA, full list of contributors on Wikipedia.