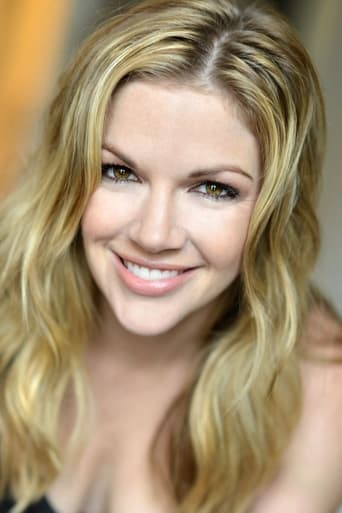 ​From Wikipedia, the free encyclopedia.   Corri English (born Corri Englisby; May 10, 1978) is an American actress and singer. English was born in Atlanta, Georgia. She worked with actress Danielle Panabaker twice in 2004—once in Stuck in the Suburbs and later in Searching for David's Heart. As a young girl during the late '80s and early '90s, she was a frequent host of Kidsbeat and a few other kids shows on TBS (prior to the merger of Turner Broadcasting System with Time Warner). She is also a longtime friend of actress Christine Lakin, with whom she is producing a short film yet to come. She is the singer for country band Brokedown Cadillac. Description above from the Wikipedia article Corri English licensed under CC-BY-SA, full list of contributors on Wikipedia.