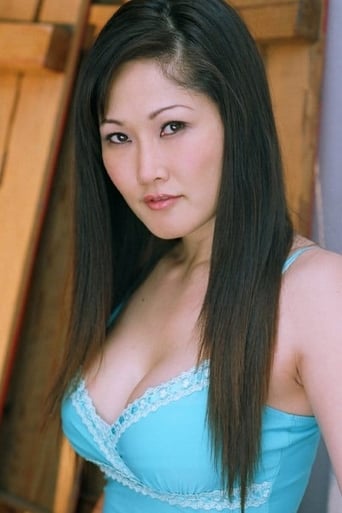 From Wikipedia, the free encyclopedia. Cathy Shim (born July 18, 1980; Seoul, South Korea) is a Korean-American actress and film producer. She has appeared in a variety of television shows, most notably Reno 911!, MADtv and Drake & Josh. She can currently be seen in 3Way, a lesbian web series. Description above from the Wikipedia article Cathy Shim, licensed under CC-BY-SA, full list of contributors on Wikipedia.                    ​