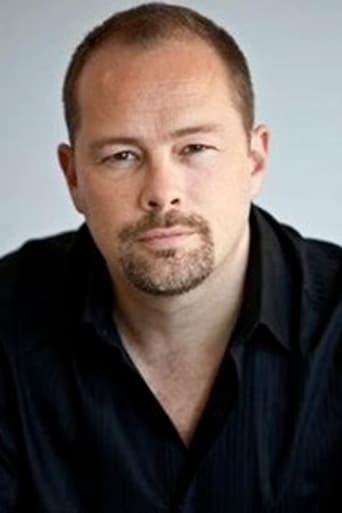 From Wikipedia, the free encyclopedia Alistair Abell is a Canadian screen and voice actor who works for Ocean Studios in Vancouver, British Columbia, Canada. He has played several roles in anime, most notably Colin MacLeod in Highlander: The Search for Vengeance and Lord Djibril in Gundam Seed Destiny. He has also worked in video games such as Electronic Arts' SSX 3, and SSX On Tour (Psymon Stark). Description above from the Wikipedia article Alistair Abell, licensed under CC-BY-SA, full list of contributors on Wikipedia. ​