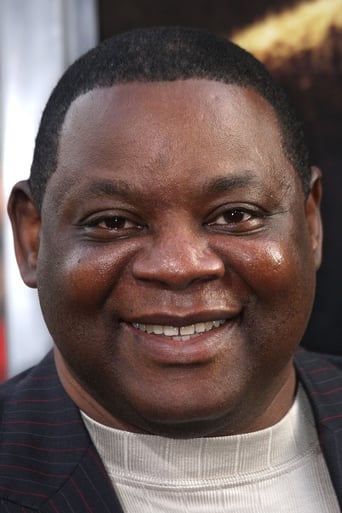 ​From Wikipedia, the free encyclopedia Ken Sagoes (born 1967) is an American actor who has starred in films and in television. He is best known for his role in the 1987 horror classic A Nightmare on Elm Street 3: Dream Warriors as Roland Kincaid and reprised his role in the 1988 hit sequel A Nightmare on Elm Street 4: The Dream Master. Sagoes' portrayed Darryl in the 1980s TV series What's Happening Now!! from 1987-1988. He has made guest appearances on shows such as The Twilight Zone, Night Court, My So-Called Life, Martin, The Parkers, The Division, and The District. Description above from the Wikipedia article Ken Sagoes, licensed under CC-BY-SA, full list of contributors on Wikipedia.