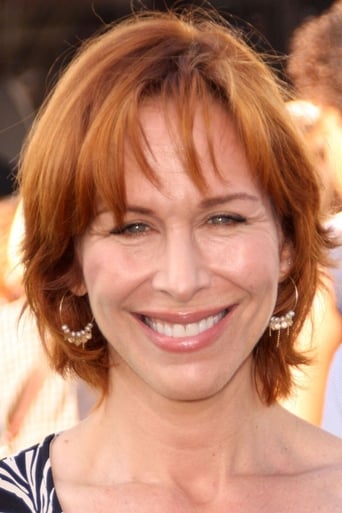 Actress and Improvisor Elisa Gabrielli began her professional career with the highly acclaimed Mirror Repertory Company in New York, working closely and often with Inner-City Improv and New Dramatists. Theatrical credits include Emily in "Les Liaisons Dangereuses", Miss Wellington in "You Can't Take It With You", Kate in "The Taming of the Shrew", Meg in "Merrily We Roll Along" and Ado Annie in "Oklahoma!". Film and television credits include The Brady Bunch Movie, Seven Girlfriends and ER , among others. She is attached to act in the upcoming film "Ten Shots of Tequila", currently in development. Working extensively in Voice-Over, Narration and Animation, Elisa is the voice of the cranky Old Lady "Nana" in DreamWorks's "Madagascar" and "Madagascar: Escape 2 Africa", as well as having numerous voices in "Kung Fu Panda", "Shrek", "Mulan", "Open Season 2" a " A Shark's Tale", among many others. Her narration includes projects for the United Nations, the LA History Museum , The Getty Villa and various documentaries. Elisa lives happily in Los Angeles with her husband, fellow actor and musician Floyd VanBuskirk.