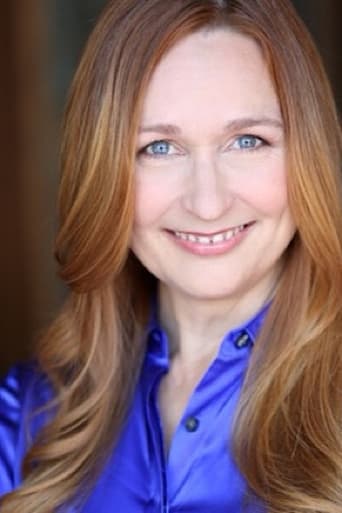 Catherine Janet Cavadini (born April 21, 1961) is an American voice actress. She is most well known as the original voice of Blossom on Cartoon Network's animated television series The Powerpuff Girls and Tanya Mousekewitz in An American Tail: Fievel Goes West and in the subsequent TV series, Fievel's American Tails. In 2003, Catherine was honored with a White House Project Epic Award (which gives recognition to projects that promote women leadership) for her work in The Powerpuff Girls Movie as Blossom.[1] In 1998, Cavadini was nominated for an Annie Award for "Outstanding Individual Achievement for Voice Acting by a Female Performer in an Animated Feature Production" for performing the voice and singing for the role of Mary in the animated movie Babes in Toyland. She also sang Dreams to Dream as the character Tanya Mousekewitz in the animated movie An American Tail: Fievel Goes West, which was nominated for Best Song at the 49th Golden Globe Awards. In addition, she has received 2 Emmy Award Certificates for contributing to Outstanding Sound on the TV series, The X-Files.