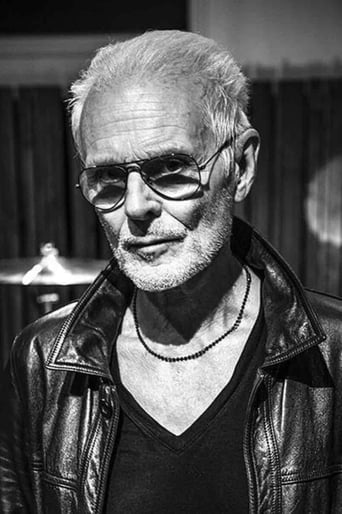 Michael Des Barres is a European Marquis, raised in England and living in Los Angeles. As the host of Little Steven's Underground Garage on SiriusXM Radio Channel 21, he is heard by more than six million listeners, five days a week (5am-8am and 9pm-midnight PT). He has appeared in over 150 hours of American television and more than 40 feature films, and has sold over 7 million albums as both a recording artist and songwriter.