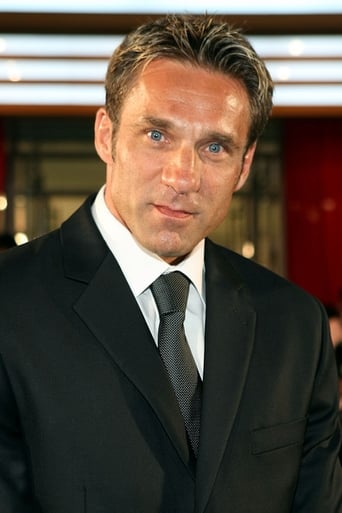 From Wikipedia, the free encyclopedia Gary Edward Daniels (born 9 May 1963) is a British kickboxer and martial arts actor. Daniels appears mostly in action-oriented B-movies. Daniels has been in over 50 films since his start as an extra in an episode of the 1980s television series Miami Vice. He is best known for playing Kenshiro in the live-action version of Fist of the North Star. He was also seen playing 'Kim' in the Jackie Chan film City Hunter, and as Bryan Fury in the 2010 live-action movie Tekken movie, based upon the popular fighting game series. He was also seen in the Sylvester Stallone film The Expendables, as 'The Brit', who helps 'General Garza'.   Description above from the Wikipedia article Gary Daniels, licensed under CC-BY-SA, full list of contributors on Wikipedia.