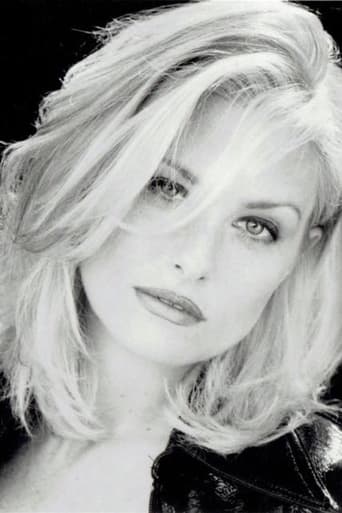 From Wikipedia, the free encyclopedia. Lezlie Deane (born June 1, 1964) is an American singer, musician, rollerderby athlete, and actress who has starred in film and made some television appearances. She is best known for her roles in horror films including 976-EVIL, Girlfriend from Hell (1990), and the hit horror movie Freddy's Dead: The Final Nightmare (1991) in the role of Tracy. Deane was born Leslie Denise Lonon in Corsicana, Texas. She has made guest appearances on such television shows as The Bronx Zoo, 21 Jump Street, Hunter, Freddy's Nightmares, Dynasty, and Pacific Blue. She was once a member of the Dallas Cowboys Cheerleaders squad. In the 1990s she formed the dance-pop group Fem2fem, and toured Europe as an opening act for Nine Inch Nails and Marilyn Manson. Lezlie recorded early demos of songs (that would be revealed later in her current band) with musicians Josh Freese, Danny Lohner, and Robyn Finck. Fem2Fem appeared in PLAYBOY magazine in 1993. In 2007, Deane was named Captain of The Slaughterers, one of five roller derby teams under the Dallas Derby Devils. In early 2007, Deane formed the band Scary Cherry and the Bang Bangs, a "slampop" group that currently performs in and around Texas. Description above from the Wikipedia article Lezlie Deane, licensed under CC-BY-SA,full list of contributors on Wikipedia.