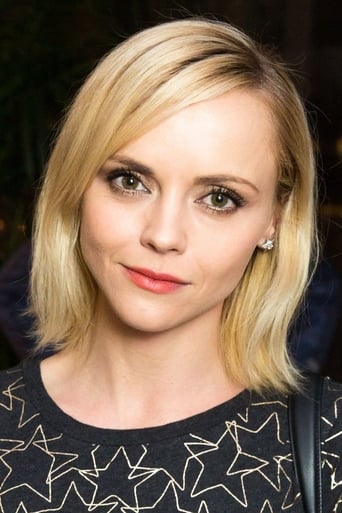 Precocious, outspoken child-teen starlet of the 1990s, Christina Ricci is an American actress and producer. She is known for playing unconventional characters with a dark edge. Ricci is the recipient of several accolades, including a National Board of Review Award for Best Supporting Actress and a Satellite Award for Best Actress, as well as Golden Globe, Primetime Emmy, Screen Actors Guild, and Independent Spirit Award nominations. Ricci is best known for her portrayal of Wednesday Addams in the film The Addams Family (1991).