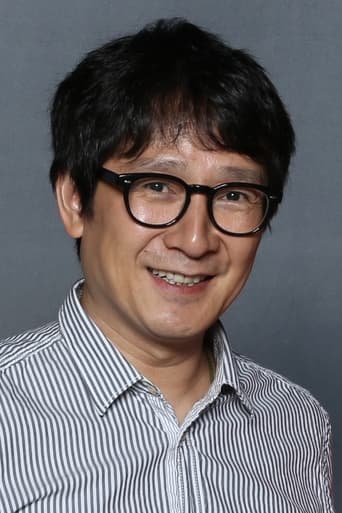 Ke Huy Quan, formerly known by his stage name Jonathan Ke Quan, is a Vietnamese-born American actor. He is best known for his performance as Waymond Wang in Everything Everywhere All at Once (2022) and his appearances in the 1980s Steven Spielberg presentations of Indiana Jones and the Temple of Doom and The Goonies. Quan was born in Saigon, South Vietnam. He was forced to leave his country when the Army of the Republic of Vietnam was defeated during the Fall of Saigon. His family was selected for political asylum and immigrated to the United States. He became a child actor and, at age 12, starred as Harrison Ford's sidekick Short Round in Indiana Jones and the Temple of Doom. After being cast, his family changed his name to Ke Huy, the name by which he is credited in the film. In 1986, he appeared in the Japanese movie "Passengers" (Norimono) with the Japanese idol singer Honda Minako. He played Sam on the short-lived TV series Together We Stand (1986–1987) and played Jasper Kwong in the sitcom Head of the Class from 1989 to 1991. He also starred in the movies The Goonies (1985) and Breathing Fire (1991) and had a cameo in Encino Man (1992). He last appeared onscreen in the 2002 Chinese movie Second Time Around alongside Ekin Cheng and Cecilia Cheung. He attended Mount Gleason Jr. High in Tujunga California, and Alhambra High School in Alhambra, California. After high school, he graduated from the University of Southern California School of Cinematic Arts. He later attended the University of Manchester, in the UK. He is fluent in Vietnamese, Cantonese, Mandarin, and English. Having studied Taekwondo under Philip Tan on the set of Indiana Jones and the Temple of Doom, he later trained under Tao-liang Tan. He worked as a stunt choreographer for X-Men and The One as the assistant of renowned Hong Kong fight choreographer Corey Yuen.