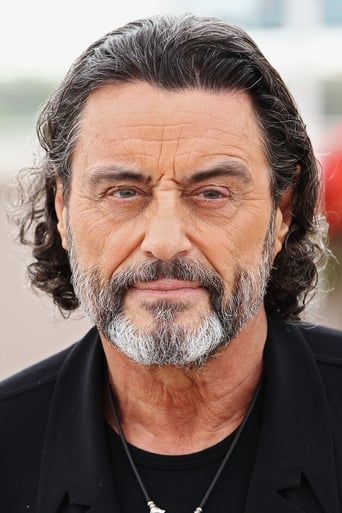 Ian David McShane (born 29 September 1942) is an English actor. Although he has appeared in numerous films, it is by his television roles that he is generally known, starting with the BBC's Lovejoy (1986–94) and particularly in the HBO Western drama Deadwood (2004–06). He starred as King Silas Benjamin in NBC series Kings and as Blackbeard in Pirates of the Caribbean: On Stranger Tides. Description above from the Wikipedia article Ian McShane, licensed under CC-BY-SA, full list of contributors on Wikipedia.