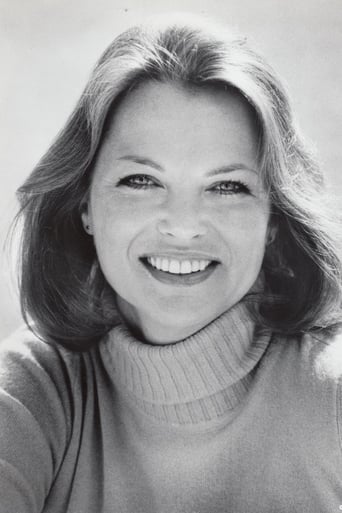 ​From Wikipedia, the free encyclopedia. Louise Fletcher (born July 22, 1934) is an American actress best known for her role as Nurse Ratched in One Flew over the Cuckoo's Nest for which she won the Academy Award for Best Actress and as Kai Winn Adami in Star Trek: Deep Space Nine. She also guest starred on the science fiction television series Heroes. She also received Emmy nominations for her guest starring roles in Picket Fences and Joan of Arcadia. Description above from the Wikipedia article Louise Fletcher, licensed under CC-BY-SA, full list of contributors on Wikipedia