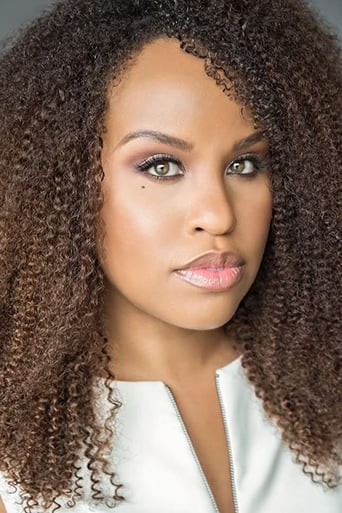 From Wikipedia, the free encyclopedia Kellee Stewart (born April 15, 1976) is an American actress. She grew up in Norristown, Pennsylvania and graduated from Norristown Area High School in 1993. Stewart also attended the BFA Acting Program at State University of New York at Purchase.Stewart lived in New York City, New York before moving to California. She has appeared in Law & Order: Special Victims Unit and Living With Fran as well as the 2005 movie Guess Who alongside best friend Zoe Saldana. From 2006 to 2010 she played Stephanie Lane on the TBS sitcom My Boys. In film, she appeared in Hot Tub Time Machine (2010). She later starred in several comedy pilots, like ABC's Middle Age Rage in 2013, and well was cast in recurring role on Lifetime series Witches of East End. Also in 2013, Stewart was cast as series regular in Lifetime drama pilot HR opposite Alicia Silverstone.