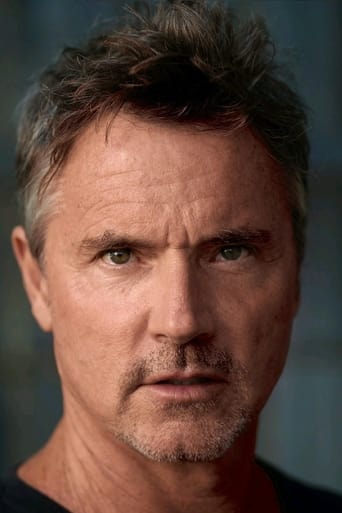 ​From Wikipedia, the free encyclopedia.   Mark Adrian Humphrey (born December 27, 1960 in Vancouver, British Columbia) is a Canadian actor best known for the role of Jake Antonelli in the Canadian television series E.N.G. In 1988 he made his feature film debut in the film Iron Eagle II as Captain Matt Cooper, Doug Masters' (Jason Gedrick) surviving best friend. Humphrey has been featured in other films and in several television movies. In 2005 he starred in Living With the Enemy with Sarah Lancaster. In 2006 he starred in The Wives He Forgot with Molly Ringwald as a handsome amnesiac. In 2007 he appeared in Still Small Voices with Catherine Bell. Humphrey has also appeared in numerous television series. In 2009 Humphrey appeared in the Canadian dramatic series Paradise Falls, and the television movies Encounter with Danger with Shannen Doherty, and Hostile Makeover with Maggie Lawson. He will also appear in the feature film Summer Eleven due to be released in 2010. Humphrey appeared in the 2005 independent film Cruel But Necessary with his ex-wife Wendel Meldrum and their son Luke Humphrey. Description above from the Wikipedia article Mark Adrian Humphrey licensed under CC-BY-SA, full list of contributors on Wikipedia.