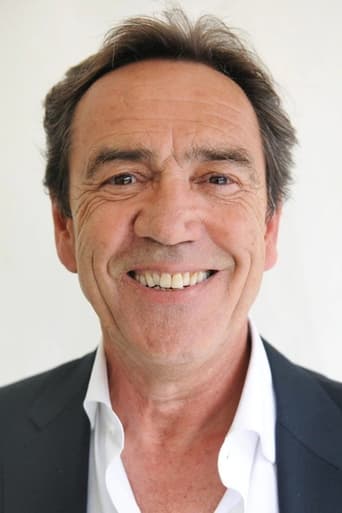 Robert Lindsay Stevenson (born 13 December 1949), better known as Robert Lindsay, is an English actor known for his stage and television work, including appearances with the Royal Shakespeare Company, and in musical theatre, and his roles as Wolfie Smith in Citizen Smith, Captain Pellew in Hornblower and Ben Harper in My Family. He has won a BAFTA, a Tony Award and three Olivier Awards for his work. Courtesy of Wikipedia