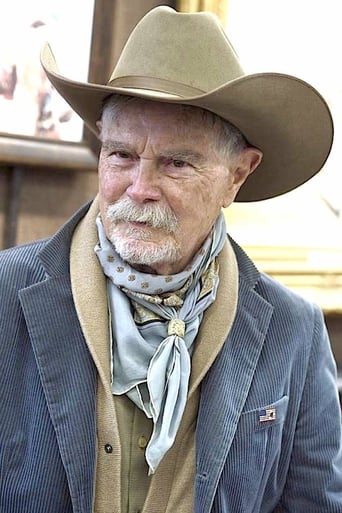 Walter Clarence "Buck" Taylor, III (born May 13, 1938) is an American actor and water color artist best known for his role as gunsmith-turned-deputy Newly O'Brien in 113 episodes during the last eight seasons of CBS's Gunsmoke television series (1967–1975). In recent years, he has painted the portrait of his friend and Gunsmoke costar James Arness. Taylor's painting specialty is the American West, and each year, he creates the posters for several Texas rodeos. Taylor lives with his second wife on a ranch near Fort Worth, Texas. Description above from the Wikipedia article Buck Taylor, licensed under CC-BY-SA, full list of contributors on Wikipedia.