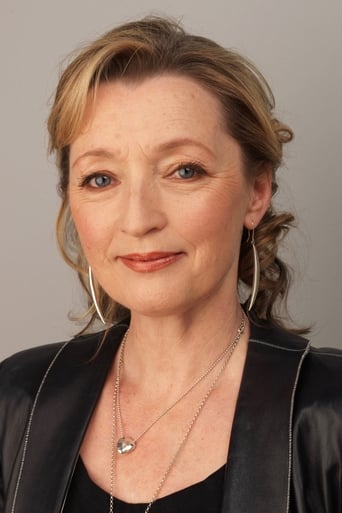 Lesley Manville was born on March 12, 1956 in Brighton, East Sussex, England. She is a multi award-winning actress of theatre, film, and television, and has worked extensively with director Mike Leigh. She is known for Another Year (2010), All or Nothing (2002), Topsy-Turvy (1999), and Secrets & Lies (1996), and her performance in Phantom Thread (2017), which was nominated for the Academy Award for Best Supporting Actress. She also had a supporting role in Maleficent (2014). Manville's extensive stage career includes roles in As You Like It, Les Liaisons Dangereuses and The Alchemist. Her film debut was in Dance with a Stranger (1985).