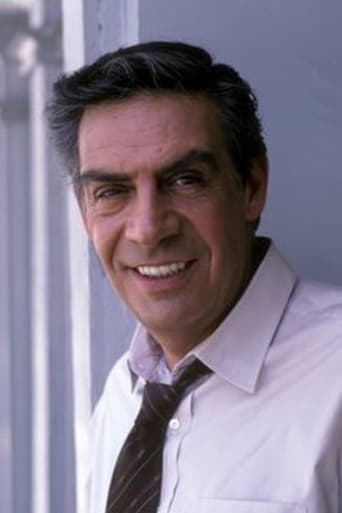 Jerome Bernard Orbach (October 20, 1935 – December 28, 2004) was an American actor and singer. He is best know for his roles as Detective Lennie Briscoe in the series Law & Order (1992–2004) and as the voice of Lumière in Disney's Beauty and the Beast (1991), as well as for being a noted musical theatre star; his prominent roles included originating the character of El Gallo in The Fantasticks, the longest-running musical play in history, as Chuck Baxter in the original production of Promises, Promises (for which he won a Tony Award), Julian Marsh in 42nd Street, and Billy Flynn in the original production of Chicago. Description above from the Wikipedia article Jerry Orbach, licensed under CC-BY-SA, full list of contributors on Wikipedia.