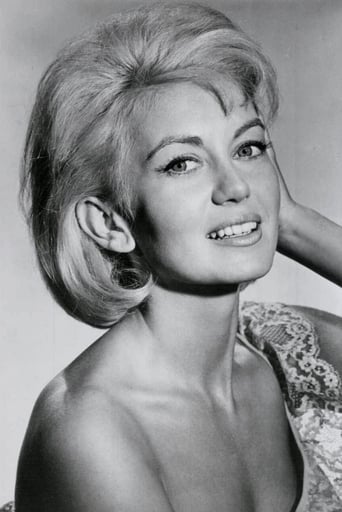 From Wikipedia, the free encyclopedia. Thora Janette Scott (born 14 December 1938) is an English actress. She was born in Morecambe, England. She is the daughter of actors Jimmy Scott and Thora Hird. She started her acting career as a child actress, known as Janette Scott, and became a popular leading lady. Among her best known roles was as April Smith in the 1960 film School for Scoundrels, based on the "One-upmanship" books by Stephen Potter, in which Ian Carmichael and Terry-Thomas competed for her attention. Scott wrote her autobiography at the age of 14. Her role in the film The Day of the Triffids is referenced in the opening song of The Rocky Horror Show ("Science Fiction/Double Feature") which made references to many B-movie sci-fi and horror films. Description above from the Wikipedia article Janette Scott, licensed under CC-BY-SA, full list of contributors on Wikipedia.