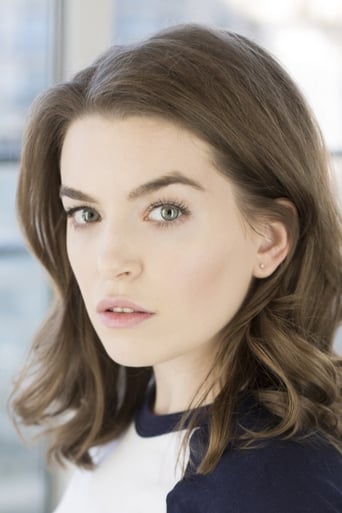 From Wikipedia, the free encyclopedia. Britt Analisa McKillip (born January 18, 1991) is a Canadian actress and singer. Her father is the producer Tom McKillip, and her mother the songwriter Lynda McKillip. She has an older sister, Carly McKillip, who is also an actress. Britt performs together with Carly in the country group One More Girl. Their debut album, Big Sky, was released on October 6, 2009, in Canada. The group released a new single The Hard Way in 2014. Description above from the Wikipedia article Britt McKillip, licensed under CC-BY-SA, full list of contributors on Wikipedia.