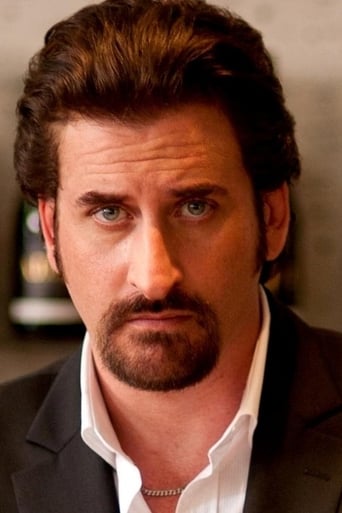 From Wikipedia, the free encyclopedia. Lachy Hulme (born 1 April 1971) is an Australian born actor and screenwriter. He wrote the feature film Men With Guns, and co-wrote (with director Matthew George) Let's Get Skase, a comedy-adventure, which Hulme starred in. He also co-starred as Sparks in the Enter The Matrix video game. Description above from the Wikipedia article Lachy Hulme , licensed under CC-BY-SA,full list of contributors on Wikipedia.