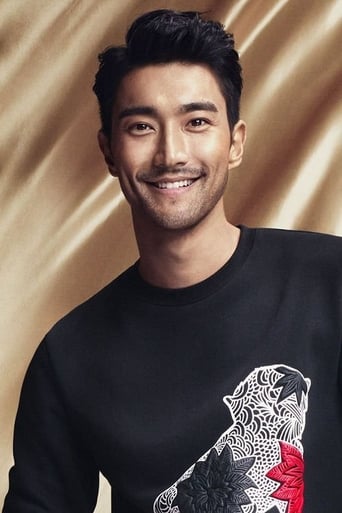 Choi Si-won is a South Korean singer, songwriter, model, and actor. He is a member of the South Korean boy band Super Junior and its Mandopop subgroup, Super Junior-M. Aside from being a member of Super Junior, Choi has also ventured into solo activities, mainly acting. He played lead roles in the Korean dramas Oh! My Lady (2010), Poseidon (2011), Revolutionary Love (2017), and My Fellow Citizens! (2019) and had supporting roles in Athena: Goddess of War (2010), The King of Dramas (2012) and She Was Pretty (2015). Choi has also participated in various Chinese language films such as Helios, To the Fore and Dragon Blade.