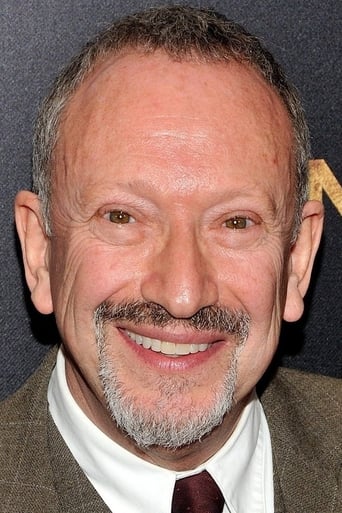 Allan Corduner (born 2 April 1950) is an English actor born in Stockholm to a German mother and a Russo-Finnish father. He grew up in a secular Jewish home in London. After earning a BA (Hons) in English and Drama at Bristol University he trained at the Bristol Old Vic Theatre School. He has worked extensively on stage, TV, and film, both in the UK and in the United States. His voice is familiar from many BBC radio plays, audio books and TV documentaries. Corduner made his feature film debut in Yentl, with Barbra Streisand. Of his 44 films he is perhaps best known for his portrayal of Sir Arthur Sullivan in Mike Leigh's Topsy-Turvy. He is married to Juha Leppäjärvi, a yoga instructor. Description above from the Wikipedia article Allan Corduner, licensed under CC-BY-SA, full list of contributors on Wikipedia.