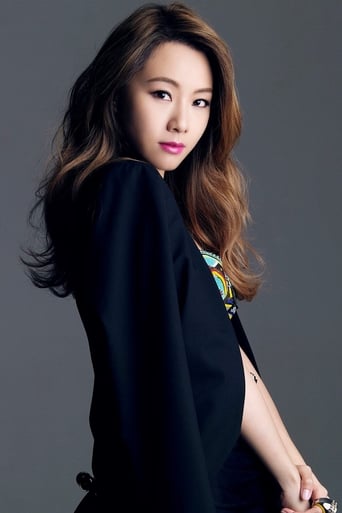 Stephy Tang is a Hong Kong singer and actress. She was formerly the leader of the Cantopop group Cookies. She won the Hong Kong Film Critics Society Award for Best Actress in 2017 for her performance in "The Empty Hands", and was nominated twice for the Hong Kong Film Award for Best Actress. She also represented Hong Kong in volleyball since form 1 mainly as a left wing spiker or libero, but gave up to pursue a career in the entertainment industry. In March 2015, Tang, who became a fashion label founder/owner (Loey), got sponsorship from the shop to reassemble a women's volleyball team, with herself being a left wing spiker as well as the captain and founder of the team (she cannot become a captain as a libero), and participated in an open-grade C-class qualifications, where it got a record of a win and a loss. She then led Loey to play charity matches against Chinese National Volleyball team, and had trained in Taiwan against secondary school teams in late 2015.