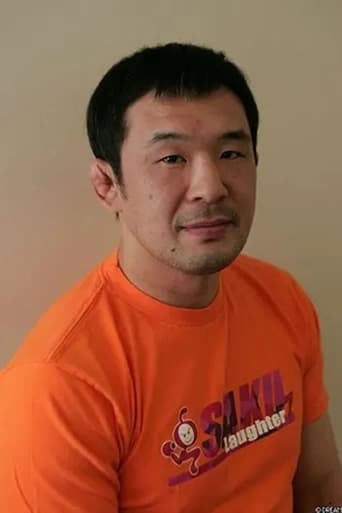 Kazushi Sakuraba is a Japanese mixed martial artist and professional wrestler, currently signed to Rizin Fighting Federation. He has competed in traditional puroresu for New Japan Pro-Wrestling (NJPW) and shoot-style competition for UWFi and Kingdom Pro Wrestling (KPW). He has fought in MMA competition in the Ultimate Fighting Championship, Pride Fighting Championships, Hero's and Dream. He is known as the "Gracie Hunter" or the "Gracie Killer" due to his wins over four members of the famed Gracie family: Royler Gracie, Renzo Gracie, Ryan Gracie, and Royce Gracie. In particular, Sakuraba is famous for his initial fight with Royce, which lasted ninety minutes and ended after Royce was unable to continue due to damage received from Sakuraba.