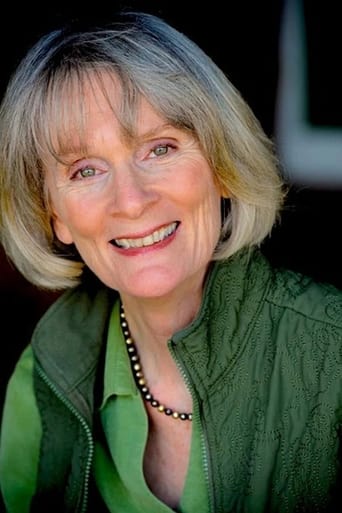 From Wikipedia, the free encyclopedia.   Julie K. Payne (born September 11, 1946) is an American television, film and stage actress who, in a career lasting over four decades, has specialized primarily in comedy roles as well as voice acting. She was a cast member in three short-lived network sitcoms during 1983–86, and appeared in about twenty feature films and over a hundred episodes of TV series as well as providing voices for scores of TV animated shows. Description above from the Wikipedia article Julie Payne (post-1960s actress), licensed under CC-BY-SA, full list of contributors on Wikipedia.