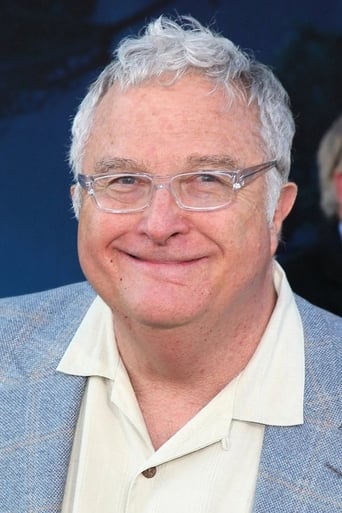 Randall Stuart Newman (born November 28, 1943) is an American singer-songwriter, arranger, composer, and pianist known for his Southern-accented singing style, early Americana-influenced soul songs (often with mordant or satirical lyrics), and various film scores. His best-known songs as a recording artist are "Short People" (1977), "I Love L.A." (1983), and "You've Got a Friend in Me" (1995), while other artists have enjoyed more success with cover versions of his "Mama Told Me Not to Come" (1966), "I Think It's Going to Rain Today" (1968) and "You Can Leave Your Hat On" (1972). Description above from the Wikipedia article Randy Newman, licensed under CC-BY-SA, full list of contributors on Wikipedia.