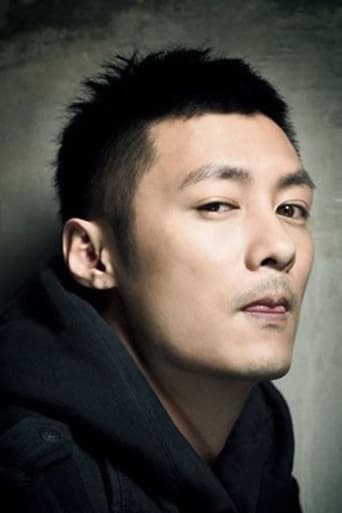 Shawn Yue Man-lok is a Hong Kong actor and singer. He started out as a model and made his first movie appearance in an independent film called Leaving Sorrowfully in 2001. Yu first gained popularity in Taiwan with the television series Tomorrow and subsequently played supporting roles in high profile films such as Infernal Affairs II and Initial D. The actor is known for his leading roles in Pang Ho-cheung's "Love in the Puff" series.