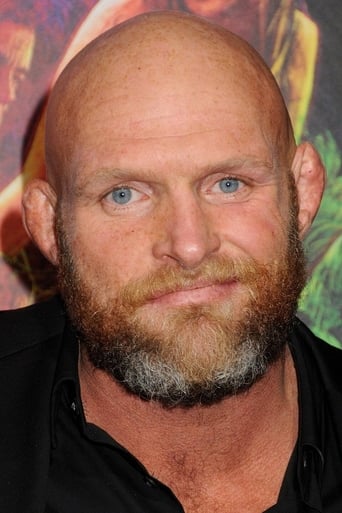 From Wikipedia, the free encyclopedia. Keith Hector Jardine (born October 31, 1975) is an American mixed martial artist, currently fighting at light heavyweight and best known for fighting in the Ultimate Fighting Championship (UFC). He made his debut in the UFC with an appearance on The Ultimate Fighter 2 as a heavyweight under coach Rich Franklin. He currently trains with Jackson's Submission Fighting out of Albuquerque, New Mexico. Jardine has secured notable victories over former UFC Light Heavyweight Champions Chuck Liddell and Forrest Griffin, and he is also known for his highly unorthodox fighting style. Description above from the Wikipedia article Keith Jardine, licensed under CC-BY-SA, full list of contributors on Wikipedia