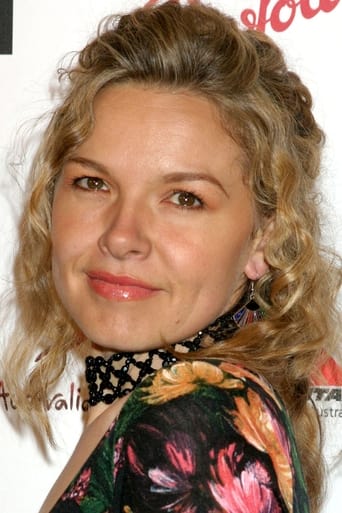 Justine Clarke (born 1971) is an Australian actor and singer. She has been acting since the age of seven and has appeared in some of Australia's best-known TV shows. She is also a film and stage actor, and won the Best Actress Award at the Mar del Plata International Film Festival in 2006 for her role in Look Both Ways. Description above from the Wikipedia article Justine Clarke, licensed under CC-BY-SA, full list of contributors on Wikipedia.