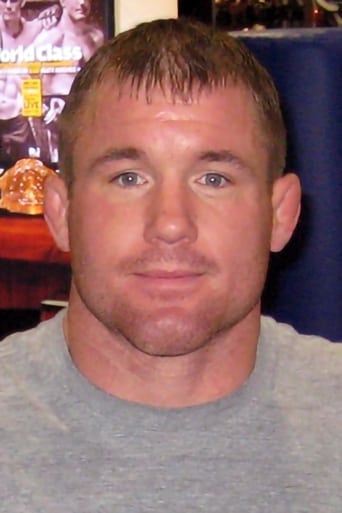 Matthew Allen Hughes was born on October 13, 1973, in Hillsboro, Illinois. Hughes has two siblings, a sister and his twin brother, Mark. During high school they both played football and wrestling. Hughes went to Southwestern Illinois College in Belleville, Illinois, before transferring to Lincoln College, in Lincoln, Illinois and then on to Eastern Illinois University in Charleston, Illinois. He is a retired mixed martial artist with a background in wrestling. Widely considered among the greatest fighters in the history of MMA, he is a two-time UFC Welterweight Champion, UFC Hall of Fame inductee, and NJCAA Hall of Fame inductee. During his tenures in the Ultimate Fighting Championship, Hughes put together two separate six-fight winning streaks, defeated all the available opposition in the welterweight division, and defended the belt a then-record seven times. Hughes was inducted into the UFC Hall of Fame in May 2010 during the UFC Fan Expo in conjunction with UFC 114.